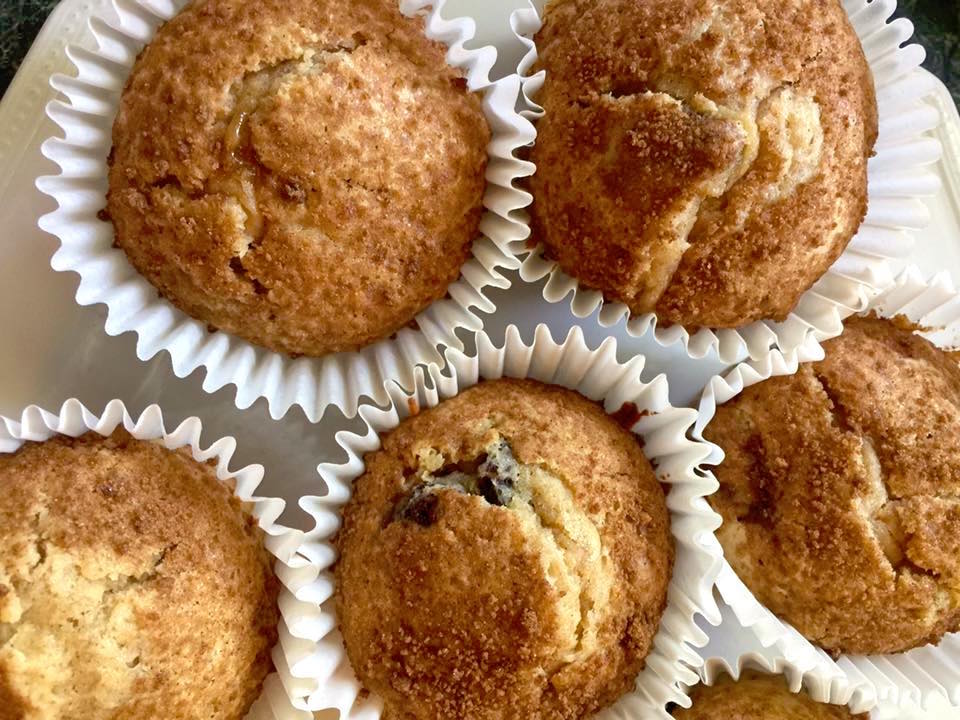 These little bouts of cold weather in NYC – yes, to me 60 to 70° means sweater weather and jean weather and most importantly leather jacket weather – give me the motivation to get back in the kitchen, turn on the oven and whip up something delicious.

Another fun fact about me – this is relevant I promise – is that when I eat trail mix (which is often) there’s one little ingredient that I’ll purposefully toss back into the mix… you guessed it! Raisins.

I feel like my aversion to raisins is more so an under-appreciation of their texture, which basically means they remind me of “pruney” fingers after a reallly long hot shower. I don’t like the texture and don’t bother with eating the little dried fruits when there are other things to snack on like peanuts and m&ms. You can imagine my lack of surprise when I found myself with a big bag of trail mix, but only the raisins left. 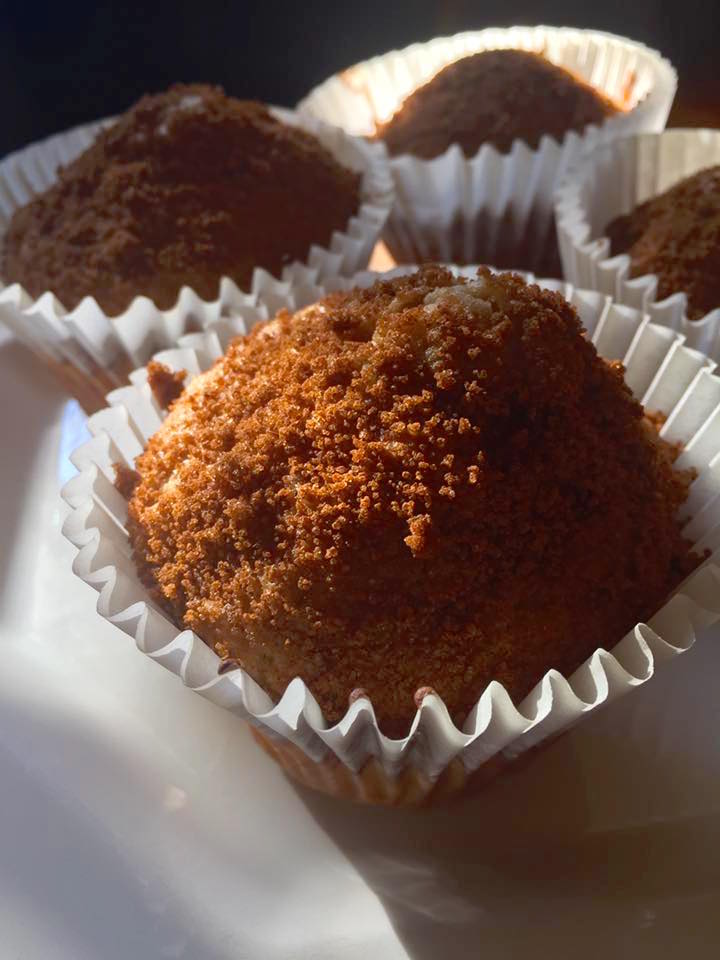 Yup, I’m proud to say that I repurposed my trail mix raisons to make this recipe and it is honestly one of the best things I’ve created in a while! It doesn’t matter where you get the raisins from because you’re going to boil them in a saucepan to make them big and juicy. To me, it’s the raisins that really make these muffins which is pretty ironic, but definitely a testament to just how good they are! 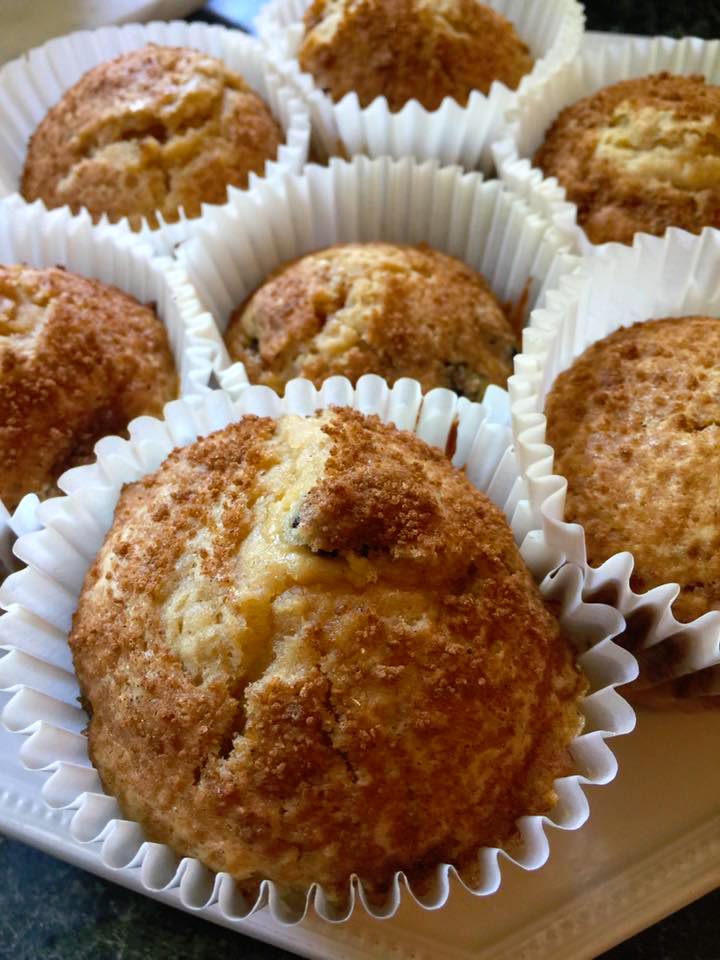 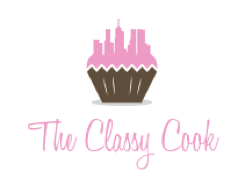 These muffins turned out AMAZING if I don’t say so myself! Want to take them one step further? Add in some nuts for added protein. I think chopped walnuts would go great with this recipe.

Need to update your kitchen gear for fall? We’ve got you covered!