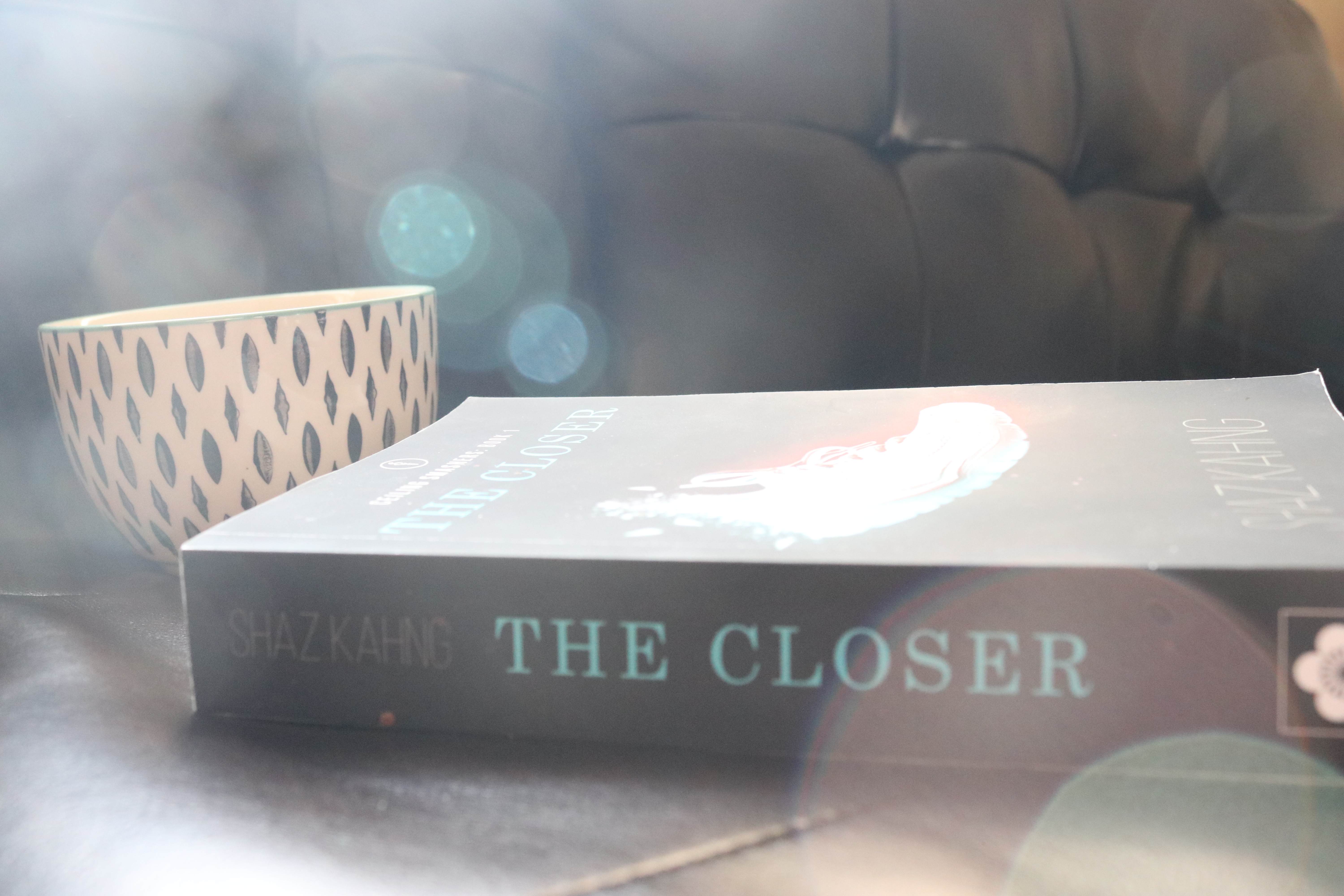 As you might have heard, March was Women’s Month and featured International Women’s Day. It has been so inspiring to see and take part in the conversation that is unfolding for and by women around the world. This has only supplemented the movement that has sprung up to empower women to live out their dreams without fearing for their safety at work.

I’ve recently started a new job and work with a large team of incredibly intelligent and inspiring women – on an account that empowers women to take charge of their reproductive health. I feel so blessed to have worked with so many amazing role models and mentors throughout my career – both men and women – who have helped me to build professional confidence in my work and personal life, while also guiding my career path to places that I never would have thought I would go. 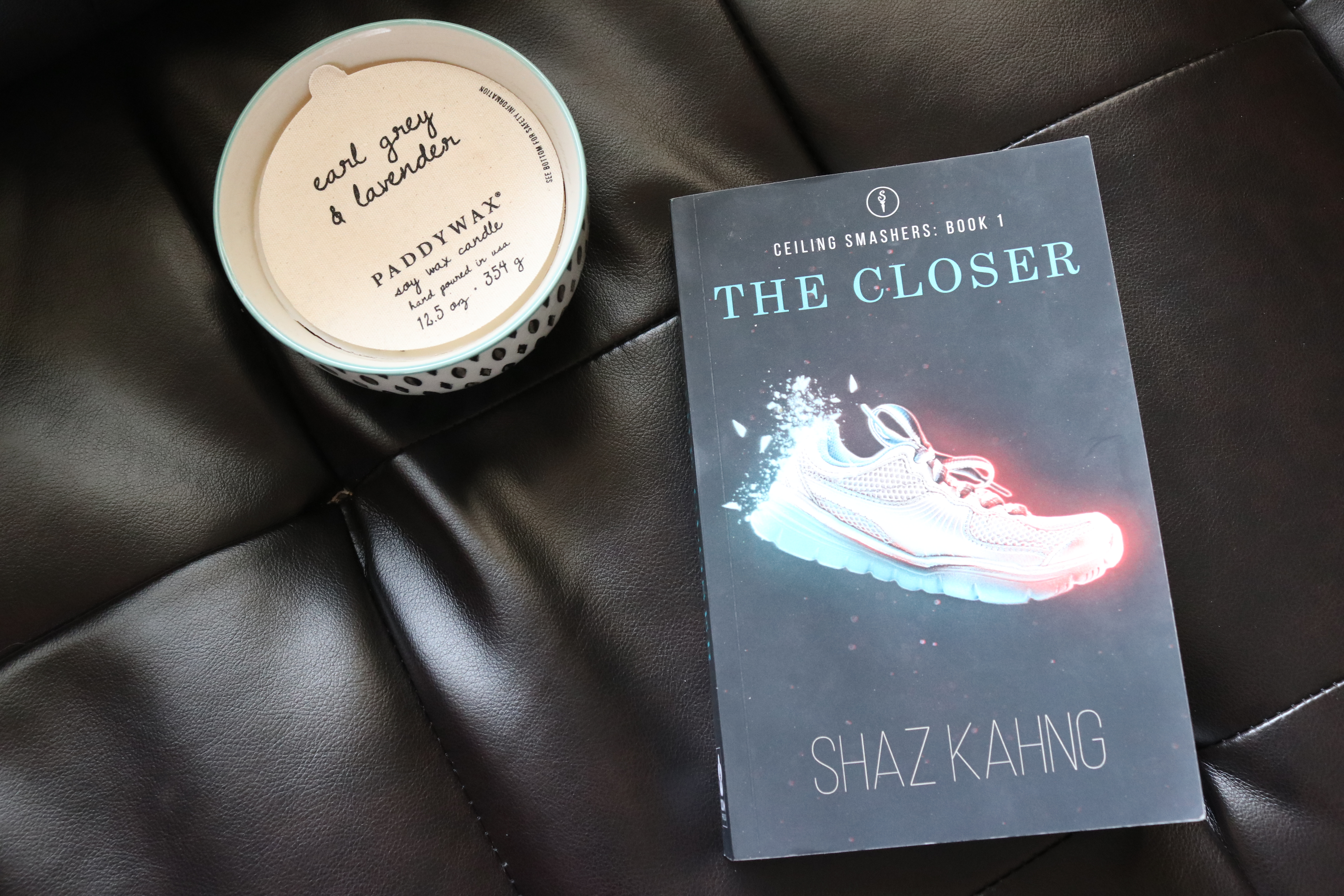 Embodying all of my feelings from the past month – which has been such an empowering blessing – is the fierce Shaz Kahng, the author of The Closer. Reading this book was an incredibly eye-opening experience for me. While reading it, I found myself put in the shoes of Vivian, the main character, who becomes the CEO of an athletic gear company. I had previously read about the culture that exists in the C-suite of companies and corporations, and heard about some of the challenges that women climbing the ladders to executive positions inevitably must face, but it was not until I read this book that I found myself laughing and almost crying at the difficulty and unfairness of it all.

Kahng’s writing in this book is so pure it is as if her main character is taking you along in her pocket so you can get a first hand look at what it truly takes to run a male-dominated company in a male-dominated industry, as a woman and a minority. At the same time, Kahng shapes Vivian into this fierce, #girlboss, role model character that you can only hope you’ll one day muster the smarts, scruples and style to become. 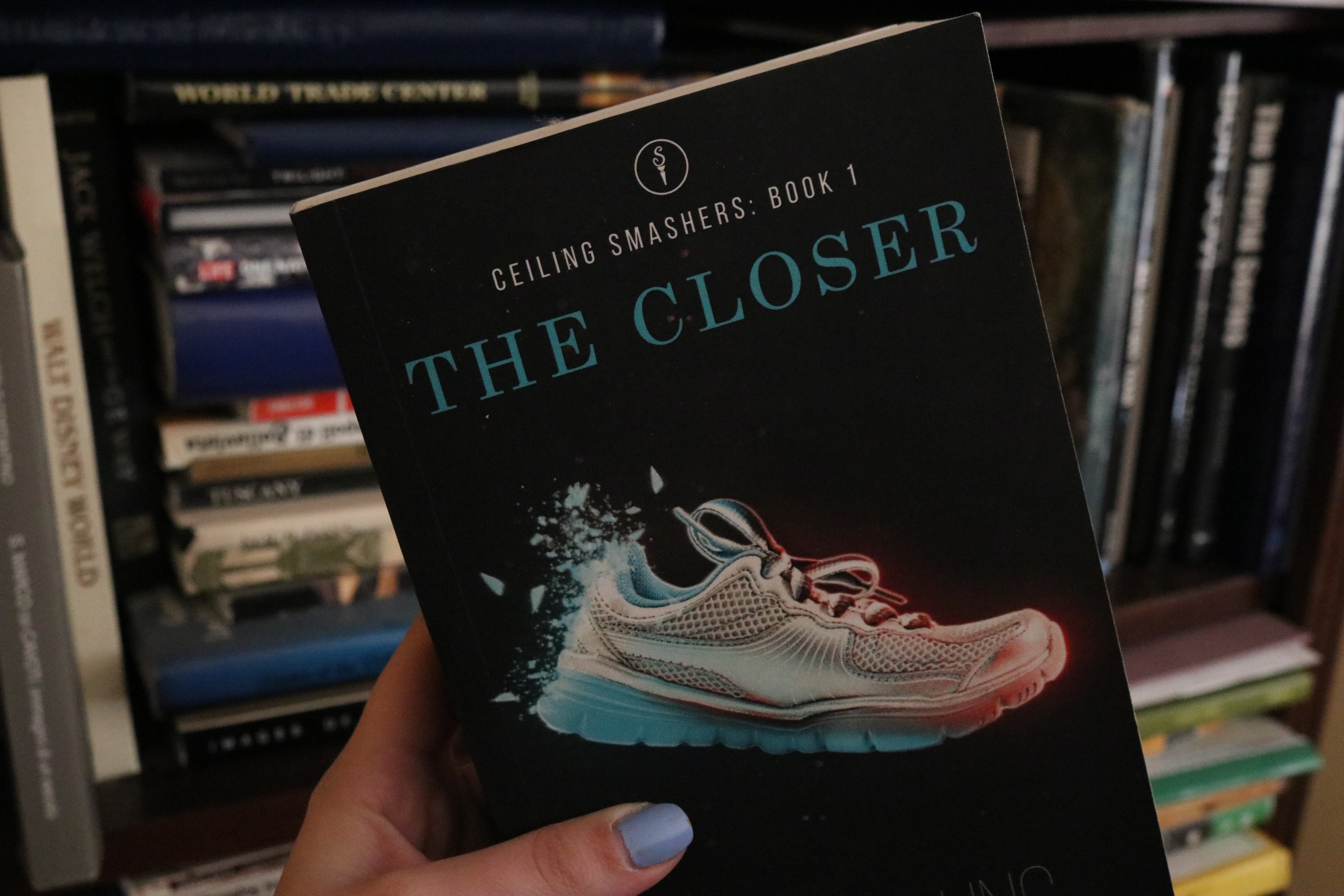 It wasn’t until after finishing The Closer that I looked up the author – and found out why the book had felt like such an inside look at the C-suite business world. It turns out Kahng herself is a retail/apparel chief executive, whose resume boasts some of the same titles as Vivian. Kahng was one of the only female senior executives at Nike and also ran Lucy Activewear, where she made the company profitable for the first time in history.

With so many parallels between Kahng and Vivian, it’s safe to say that this book is partially a memoir in disguise. I can only hope that some of what Vivian experienced in the story was not based on real life… but then again, I guess there’s not too much that could surprise me in today’s continuously disappointing male-dominated world.

I truly applaud Kahng for her inspirational work in The Closer – which is slated to be part of the series, Ceiling Smashers. (YES!) I’ll be impatiently awaiting the arrival of the sequel, but I hope that Vivian, like Kahng, ends up coming out on top, despite all of the unfairness and adversity that she faces because of her gender.

If you’re looking for a new book club book or even just a book for you to read (I say book club book because you’re going to want to talk about it!!!) put The Closer on your list. You can order it on Amazon, here.