The six degrees of separation never ceases to amaze me. The theory was actually proposed by a Hungarian writer (how fitting!!) Frigyes Karinthy in 1929. It basically says that anyone on the planet can be connected to another person on the planet through a chain of acquaintances that is no larger than five. I’ve become particularly interested in this theory since the start of my time living and going to school in NYC. In the last three years, I have for sure made some pretty amazing acquaintances. 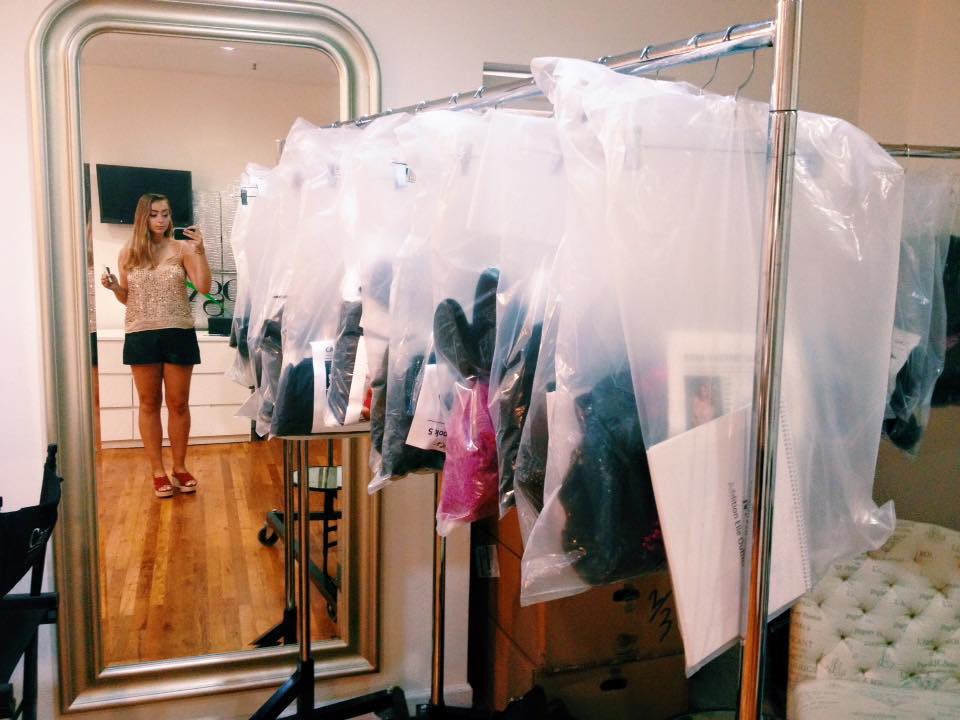 I’ve met Ariana Grande’s life coach, Madonna’s personal trainer, Jennifer Garner’s mom and cousin (and Jennifer herself!), Bill Murray, Orlando Bloom, Jennifer Lopez, Alysia Reiner, Melissa Joan Hart, Amber Sabathia… my list can go on and on – and now it has grown again! In a chance opportunity, I met and had my makeup done by a celebrity makeup artist who has styled and glammed actresses such as Jessica Pimentel from OITNB and touched up models backstage at NYFW for some of our favorite designers. 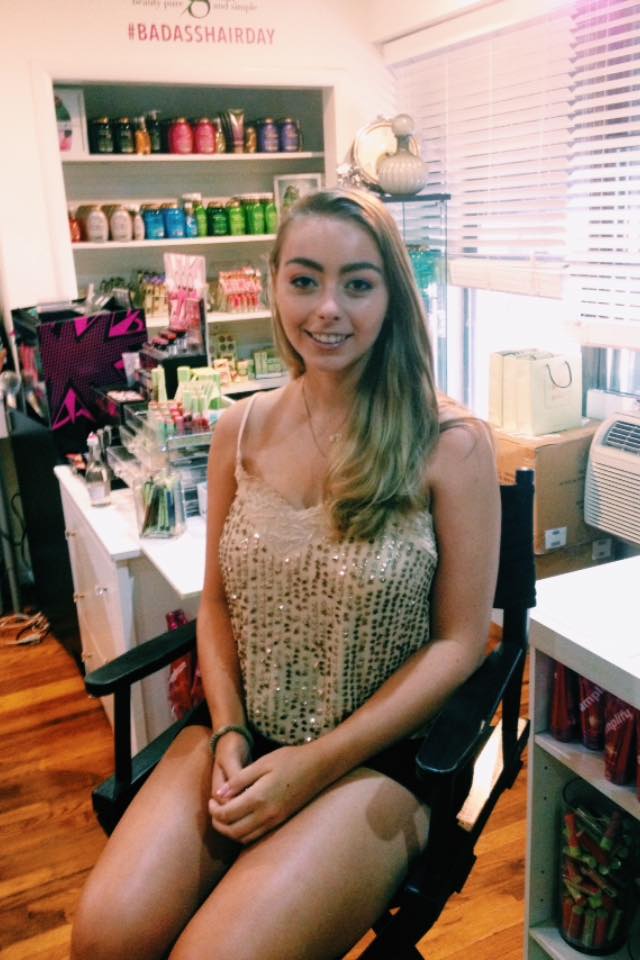 You might be wondering how in the world I’ve made all of these connections in a span of three years as an 18-21 year old. Sometimes I find myself in awe of it too (heehee). But the best way to get yourself out there and experience all of the amazing opportunities that the world has to offer, is to cleanse your energy and accept the invitations and guidance that may come to you at the most spontaneous times. I’ll talk a lot more about this in an upcoming post, but living mindfully and putting my best self forward has definitely done wonders! 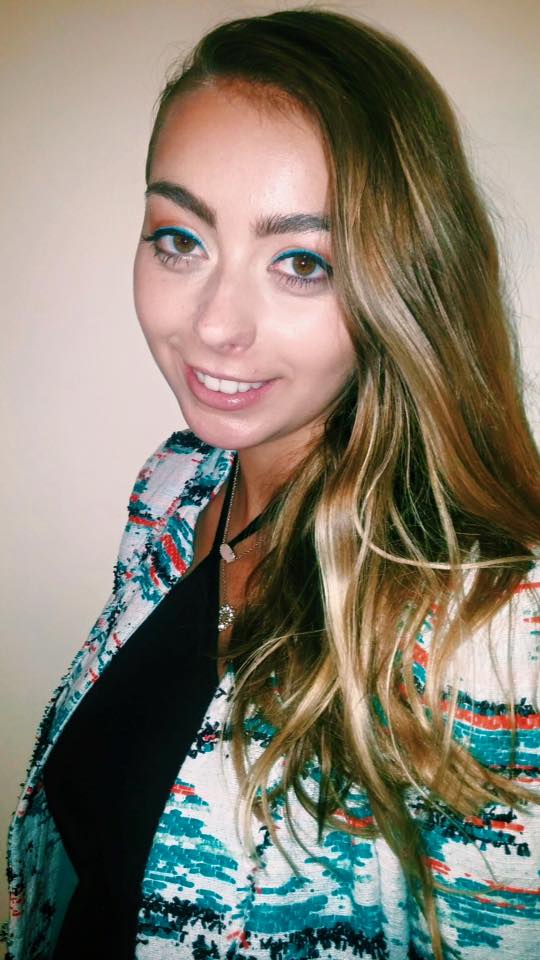 My last encounter was at Caravan Stylist Studio, an invite-only salon and studio for celebrities and influencers alike. They offer services including hair, makeup and nails and are located in the chic Gregory Hotel, just a few blocks from Penn Station. The invite came to me a few months ago, when I had just arrived home from London. Still getting my act together and re-assimilating into a normal routine and setting normal goals, I ended up pushing it off as something I would get to later on. 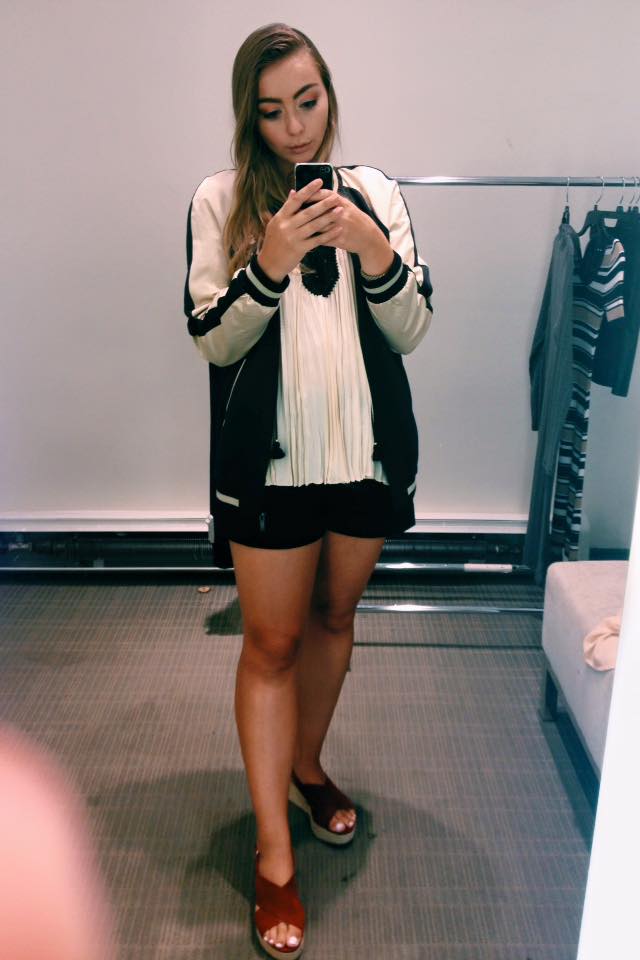 Fast-forward a few months as I start to get ready to go back to school (and work) and I realize that if my weekdays are so jam packed that I’m worried about if I’ll have time for lunch, there will be very little time for invites such as these! The studio reached out to me a week ago, following up on our previous conversation, and I got the feeling that it was now or never.

Totally worth it. I walked into The Gregory Hotel and up the hidden staircase to the studio, where I was greeted by celebrity makeup artist (and the studio’s Beauty Director), Valerie Star. As Valerie was treating me to a much needed manicure and makeover, we got to chatting about our weeks and I found out that she had started doing some prep-work for upcoming NYFW shows 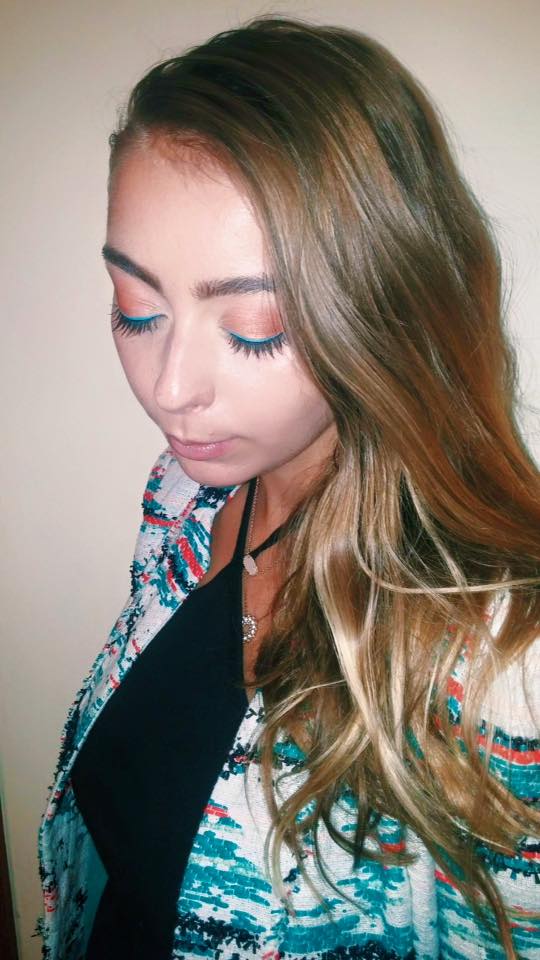 Overall, the morning was amazing and turned into an afternoon of treating myself to a day in Manhattan on my own. It is incredible how such an exciting and bustling city can cater to your needs while no one (and everyone) watches. I totally loved my nails, Valerie used COLORCLUB nude polish and my makeup was beyond gorgeous… if only I could do that everyday! She used PIXI foundation which was great because it was so light and didn’t melt off me, despite the thick August humidity and Pop Beauty for my eye shadow and liner… I was totally in love with these fun color choices, which led to a fun photo shoot later in the day! x

1 thought on “Getting Glammed For New York Fashion Week”

Officially became a “🐢” today as I start gr

Yesterday would have been your law school graduati