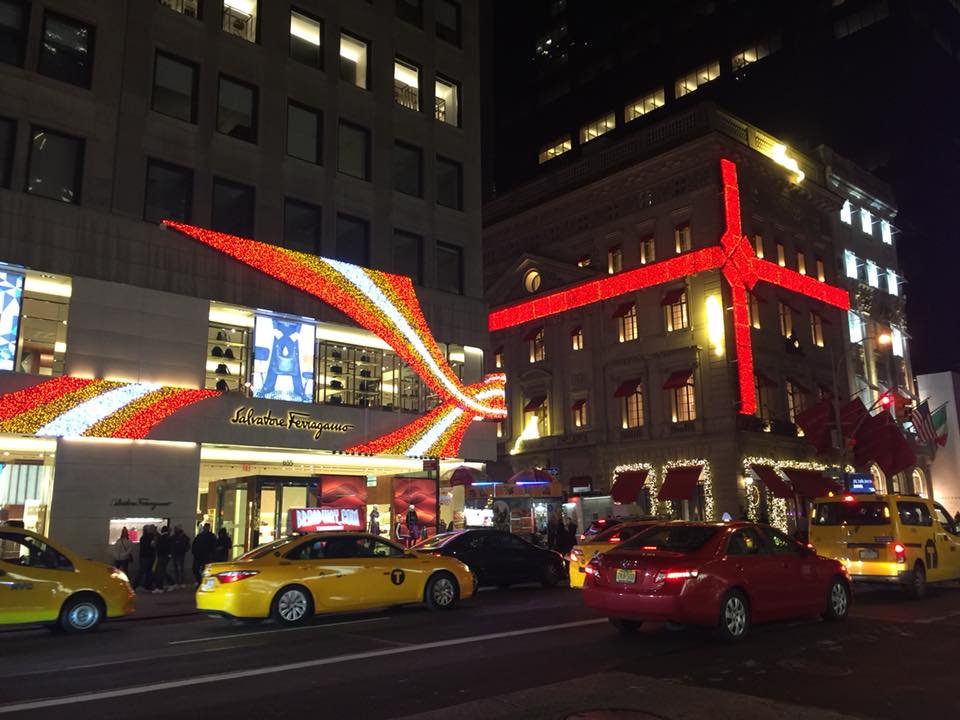 There is no season more magical in New York City than Winter. At the first hint that December is near, the entire city gets an automatic facelift. Shops start decorating and embroider their door frames with holiday lights, holiday traditions start coming together across the city and an influx of tourists flock to take in all the city has to offer at this time of year (it’s New York City, you can’t blame them).

The distinct smell of winter in New York City began two weeks ago on the first actually cold day. Walking out of my office I tuned into the smell of honey and sugar roasted nuts, mocha lattes and of course a bit of smog served distinctly cold and windy. Especially as you approach Rockefeller Center, the true helm of the Christmas season in NYC, you start getting the wintertime vibes, crowds, and everything else that generally comes with being in midtown. 😉

If you’re dedicating a night to the holiday sights in Manhattan – you can’t miss the Bergdorf Goodman windows on Fifth Avenue this year. The luxury department store collaborated with some of the city’s most popular museums and entertainment to create their window displays this year. Some of my favorites are below, the first in collaboration with the New York Botanical Garden and the second in collaboration with the New York Philharmonic – I’m such a huge fan of the fashion and culture display! 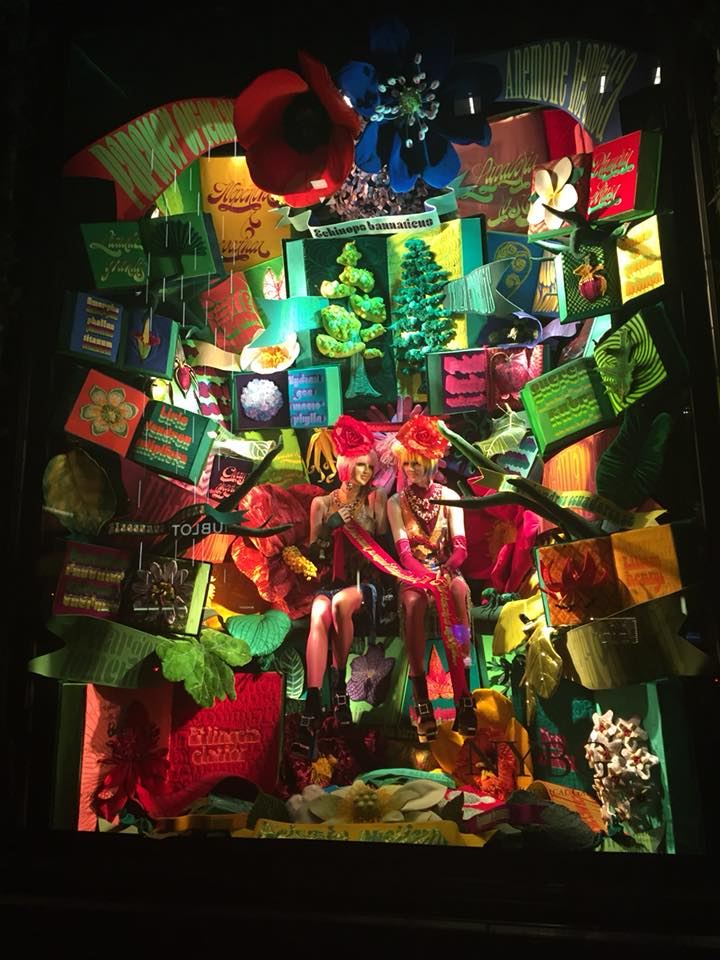 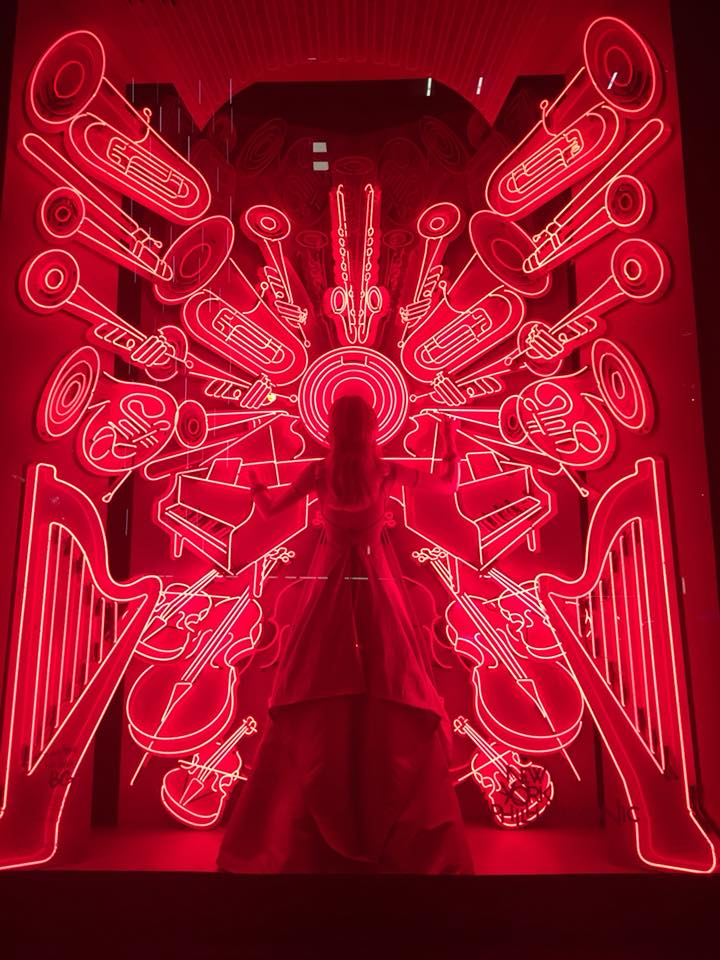 Despite the fact that it is a tourist trap, seeing the Rockefeller Center Christmas tree each year is a must. And something I learned this year is that if you go to see it during the first week of December, you’ll actually be able to avoid the crowds. In the past I’ve gone to see the tree the week before Christmas or the week after. The area gets so crowded that you can barely walk and will just get guided through the street by a herd of tourists. When I went the first weekend of December, however, Rockefeller Center was the emptiest I had ever seen it at Christmas and so were the Saks Fifth Avenue windows across the street from it. There are plenty of photo opportunities when crowds aren’t a factor and it makes the experience so much more enjoyable overall. 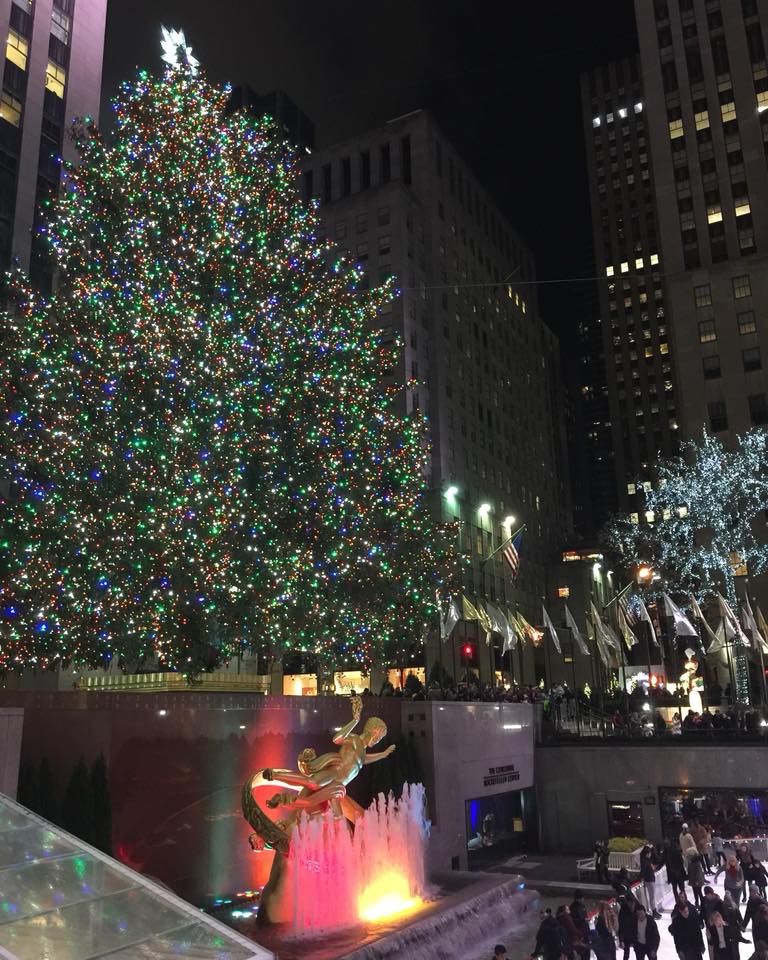 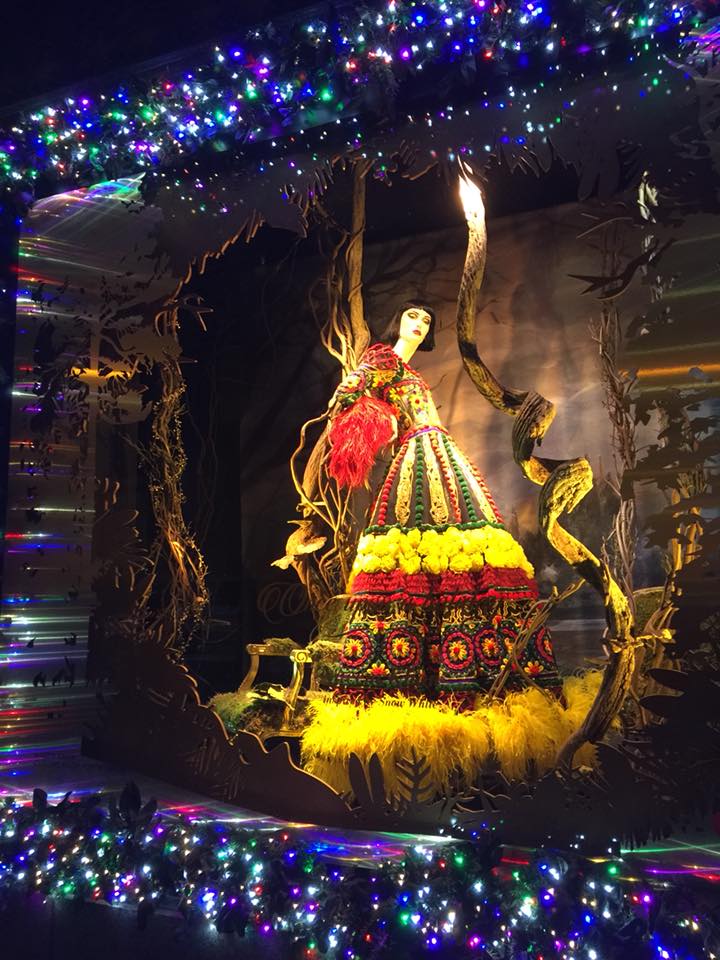 There was barely a line for the windows which was also amazing to me. But they are Snow White themed in honor of the movie’s 80th Anniversary Celebration – I’m going to Disney for New Year’s this year and this makes me even MORE excited to be there! The windows are gorgeous, including the princess themed Saks Mannequins in the windows leading up to the Snow White display on Fifth Avenue and I applaud them for this job well done. 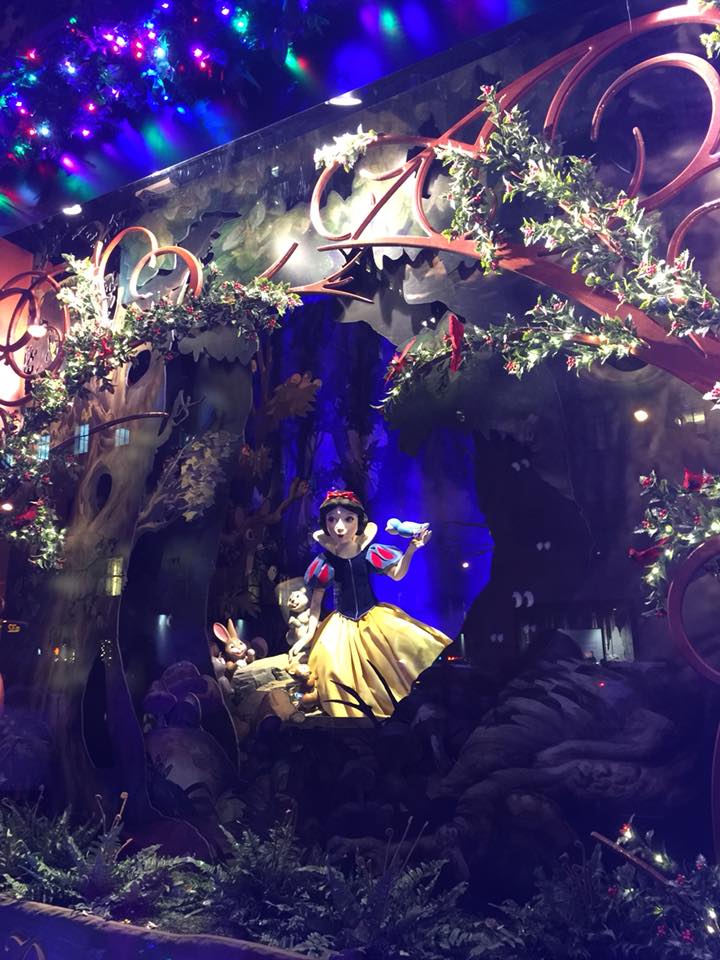